Stouthall has been a proud part of the Gower landscape since the 18th Century, surrounded by ancient woodland. Once occupied by landed gentry, wounded soldiers, pregnant mums and inner-city children, it had, in more recent years stood abandoned. Silent and Forgotten.

The story of Stouthall begins in 1793 when it was built for the wealthy Lucas family. Over time, various additions were added to the main house, including the Walled Garden, Ice House, Grotto and various follies. The house passed through five generations of Lucas' until the Estate was broken up and sold to the Morgan family in 1924. Having been requisitioned as a convalescent home for wounded soldiers during both World Wars, the house was turned into a maternity hospital & convalescent home in 1942.

Ceri and Eoghan first stumbled across Stouthall in May 2012, when Eoghan was on a Google-ramble. After discovering that the lease was available they phoned the agent handling it. Their response was that it was hardly worth them making a special trip all the way from Cardiff to show it off because "the place is so ramshackle, you'll either turn on heel and walk away or else you'll fall in love with it". They were right.

It took two and a half years of planning, negotiating and raising money before all the paperwork was signed in November 2014. With their own Wedding date set for March 14th 2015 the race was on to completely overhaul and renovate Stouthall, which was achieved with hours to spare.

Carreg Adventure is proud to have played a part in restoring and renewing Stouthall for another generation. 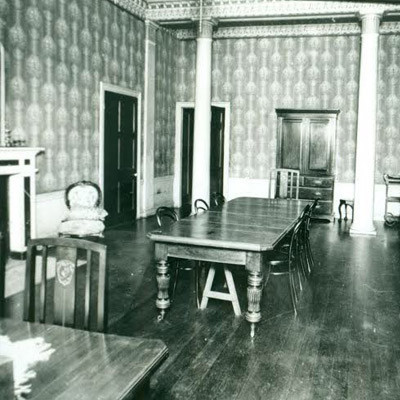 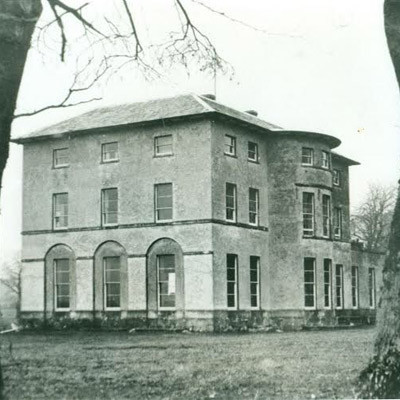 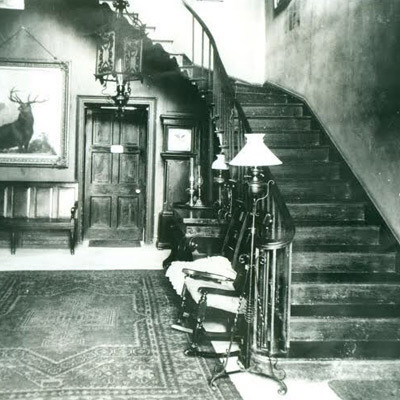